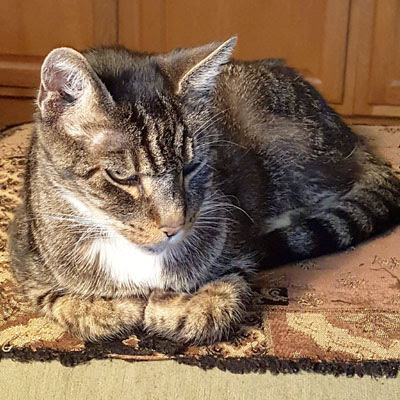 We're all getting older...including my beloved BeeGee. He'll be 16 in May, which is considered geriatric for a cat, although he's still spry, playful, and for all intents and purposes seems like his normal self.

I had him to the vet a couple weeks ago for his annual exam, and he has a couple health issues now. For one, he's hyperthyroid (and currently on medication for that, likely forever), and he's also got the beginning stages of kidney disease (for which he's now on a special new diet).

So it's likely/possible he'll be with me for a couple years yet.

I've never had the experience in this life of caring for an elder relative...so taking care of BeeGee until he's gone will be my experience of shepherding a loved one into the next life. 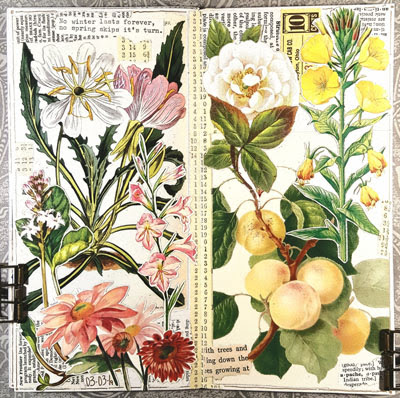 I had several cats before BeeGee, all of whom I loved and cared for as well as I could. I was also a lot less settled than I've been since Beeg, hence moved often or periodically, sometimes to entirely new locations. And I've always had to live life on a shoestring...so I wasn't able to invest the money in maintaining my cats' lives as well as I'd wished I could have.

But I also have a deeper connection with BeeGee than I did with any of the others. He is my child. I'll do whatever he needs to have a naturally long, high-quality life.

And although I still live on a shoestring, I do have a bit of savings put away for once-in-a-lifetime things. And having BeeGee be happy and as healthy as possible for the rest of his natural life is a once-in-a-lifetime deal. I won't have this opportunity again. 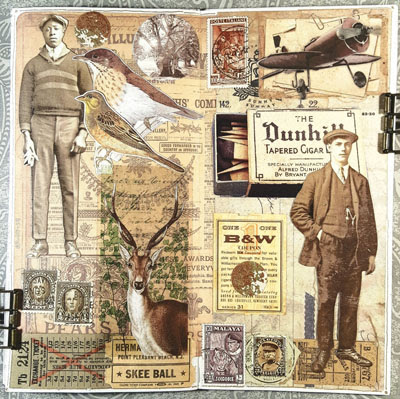 Because as much as I love living with cats, I know that I won't be able to afford to do this for another cat later down the road.

Besides which, BeeGee would be a hard act to follow, given how close we are. So I decided to be satisfied with him/our relationship, satisfied that I will have had the experience of living with a soulmate in another sentient being, live with his memories after he's gone, and not feel the necessity of trying to replace him.

Which is a big step for this die-hard cat lover. But a step that'll be practical and smart and life-simplifying when the time comes.

I love seeing you BeeGee, and I can tell how close you are to each other.
Enjoy every day. Love to you both.

I so relate, Connie! My Bubba is 15 now, and has digestive issues, so I'm working to improve the feeding regime for him. He and my other cat are seniors now, and will be the last 2 I care for. I have had quite a few in the past years, but Bubba is my sweet child and I will sorely miss him when it's time for him to go. I have so enjoyed your posts about BeeGee over the years... he seems like a sweetie too! Enjoy every minute with him...

The comfort of an animal soulmate is a gift. I hope BeeGee will continue to feel good with his meds and new diet. Nothing can be done about age, but at least there are means of preserving the quality of life.

Glad to hear BeeGee is doing well. Remember SuziQ - the cat you helped me adopt about 6 or so years ago? We think she's about 15 or 16 now. She has gone blind in the past six months. After medical tests, nothing prominent presented and the only further option would be a trip to UCDavis and a brain scan etc. We decided against that. She manages pretty well, feeling her way with her whiskers. Amazing. We rescued two kittens from the Sacramento Shelter 2 1/2 years ago. Sister and Brother. The male was a hunter and died a few weeka ago, from a poison we are guessing. Heartbreaking, especially for Dave with whom he was bonded. Yes, we all love our pets and they truly are our family...

Good Morning. We had cats when my daughter was small, but none would stay inside so we never had to deal with their senior years. However, we have ALWAYS had a dog or three and have suffered through the grief of losing them in their old age. We nursed a couple of them through terminal illnesses. I loved them all, but as I recall two of them were stitched to my heart. Right now we have 3 that are in their younger years. Two are small dogs with a life expectancy of about 15 years (they are about 2 now). (We are 68 and 72) These will be our last dogs. I would never want to have our dogs outlive us. No matter who takes care of them after we are gone, they would never be loved as we love them.

I'm glad your kitty is doing well and that you are able to afford his care. If that ever becomes economically difficult, please let me know.
xx, Carol

Not a cat person, but have had many furry dog children. It was a lot easier when my husband was alive, two people to share the responsibility and care and decisions, because owning a pet is just that, which seems to allude way too many pet owners. Anyway, I relate to so much of what you've said here, and went through that caring for an aging dog on my own, but how could I not? She had gotten me through the worst thing that could happen, caring for me in her own intuitive way and giving me needed companionship and diversions, even if it was sometimes frustrating!

If treated properly, owning a pet is expensive in both time and money, and after my dear Jesse left this world, I needed a break from that, and like you, not sure I wanted to dive into yet another furry relationship at this point in my life. That's been quite a few years ago now, and yes, there are evenings when I miss curling up on the couch with her, my feet tucked under her to stay warm, and days when I miss that eager greeting when I came home from whatever activity I could not bring her along on. But overall, I am glad I decided not to get another dog, partly because of finances and partly because of my own health issues. It would simply be too much for me.

Thanks for sharing this, and thanks for being such a good mom to BeeGee. And thanks for that brilliant collage - I am starved for some floral color in this interim between snow and blooms.

My first cat died at age 18, also had hyperthyroidism. After that I have already passed through my life 4 more, two of whom still live with me. In December my beloved Mel passed away and I adopted a female shortly after which unfortunately it is asthmatic. I love each one of them and I am grateful to have beings so special for caring and loving. Good luck to BeeGee, it's beautiful.

Great cat! I just shared your work with two art friends. They have followed you on Facebook or Instagram. Love your work.