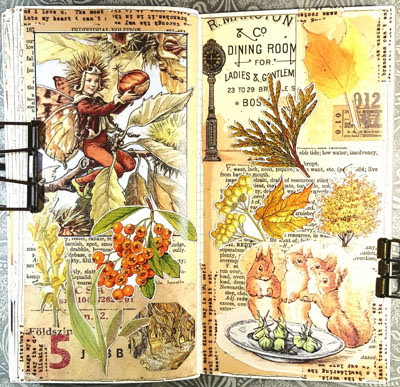 I spent the past four days power-knitting a pair of socks, because I wanted to get it over and done with.

First off, when I saw the skein that produced the socks below, I thought it was the most beautiful yarn I'd seen. It read turquoise, olive, magenta. It did not read brown, as the finished socks do. So to say I'm a little disappointed is an understatement.

But the yarn was pricey and I don't like having UFOs lying around...because they eat at my mind until I finish them. So I just knit up this pair of socks from the getgo, working as fast as I could, so that I could move on.

The yarn was also relatively difficult to work with, because it's a very tightly spun 3-ply that is very round -- which likely makes it good for socks, but cumbersome to work with. Plus, that tightly-spunness rendered all the stitches so uniform, that the finished socks look as though they were made on a sock knitting machine, not by hand. 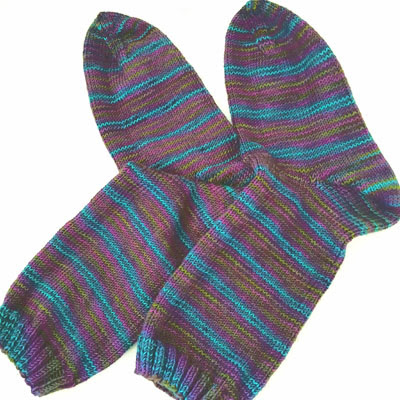 However...they're warm and comfy, despite that they don't go with anything I own. And they're also 100% superwash wool, which is the only wool I'll use these days.

In my spinning days, just the name superwash would kind of make me recoil. I used to buy raw wool fleece and process and spin it myself. So a wool product messed-with in any way was out of my range of comprehension...

...until about 10 years ago when I realized that I could no longer wear wool, because it itched too much. So I used up what handspun wool I had left on items I donated to local animal rescue groups, and set about knitting up all the handspun silks I had in my collection.

Then I decided to knit again in earnest, and I discovered superwash wool. The primary reason it is called superwash, is that it can be soaped and agitated in a washing machine without turning into felt, as natural wool will do in a heartbeat. Natural wool fibers have microscopic barbs on them, and those barbs stick together when wool is agitated. (Those barbs also help the fibers stick together in the yarn-spinning process.) The process of making a wool superwash removes all those barbs, which is why you can wash it without fear of felting. 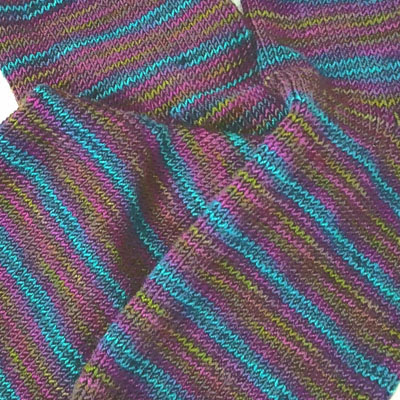 But...removing the barbs from the fiber also renders it Non-Itchy! And that's why I'm using superwash wool now. I can use and wear wool without an allergic reaction. Hallelujah!

I've gotten back into stamp collecting, something I did as a kid in the 50s. I think it was all those recently-acquired vintage envelopes with their old stamps that pushed me over the edge of deciding to do something more formal with the stamps I've been collecting for the last five years. I'll say more about it in my next post.

Early indicators predict that this will likely be a warm and dry winter in California. We had a smattering of rain a few days ago, but I don't think we'll see a lot of it this year. I hope I'm wrong.

The Perfect Pair of Socks 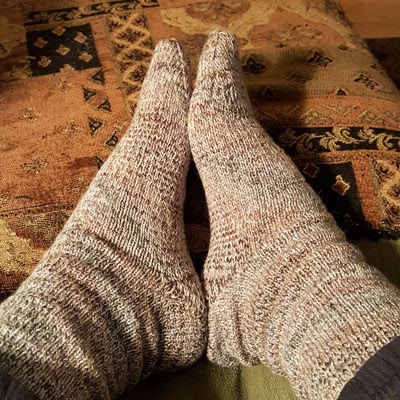 I only just finished these, my second pair of socks...and they're perfect!  So now I have that template I was after, from which I can knit socks with abandon. Altho coming up next is a pair of wrist/forearm warmers for moi.

I was kind of busy there for a while,  but things freed up again last week.  I'm back to knitting mostly, and reading, and collaging every day when I can.

The weather has been beautiful. This is indeed the Indian Summer that I was hoping for. 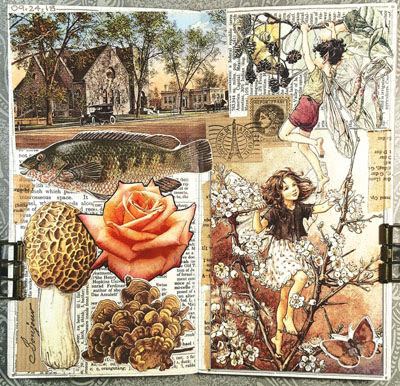