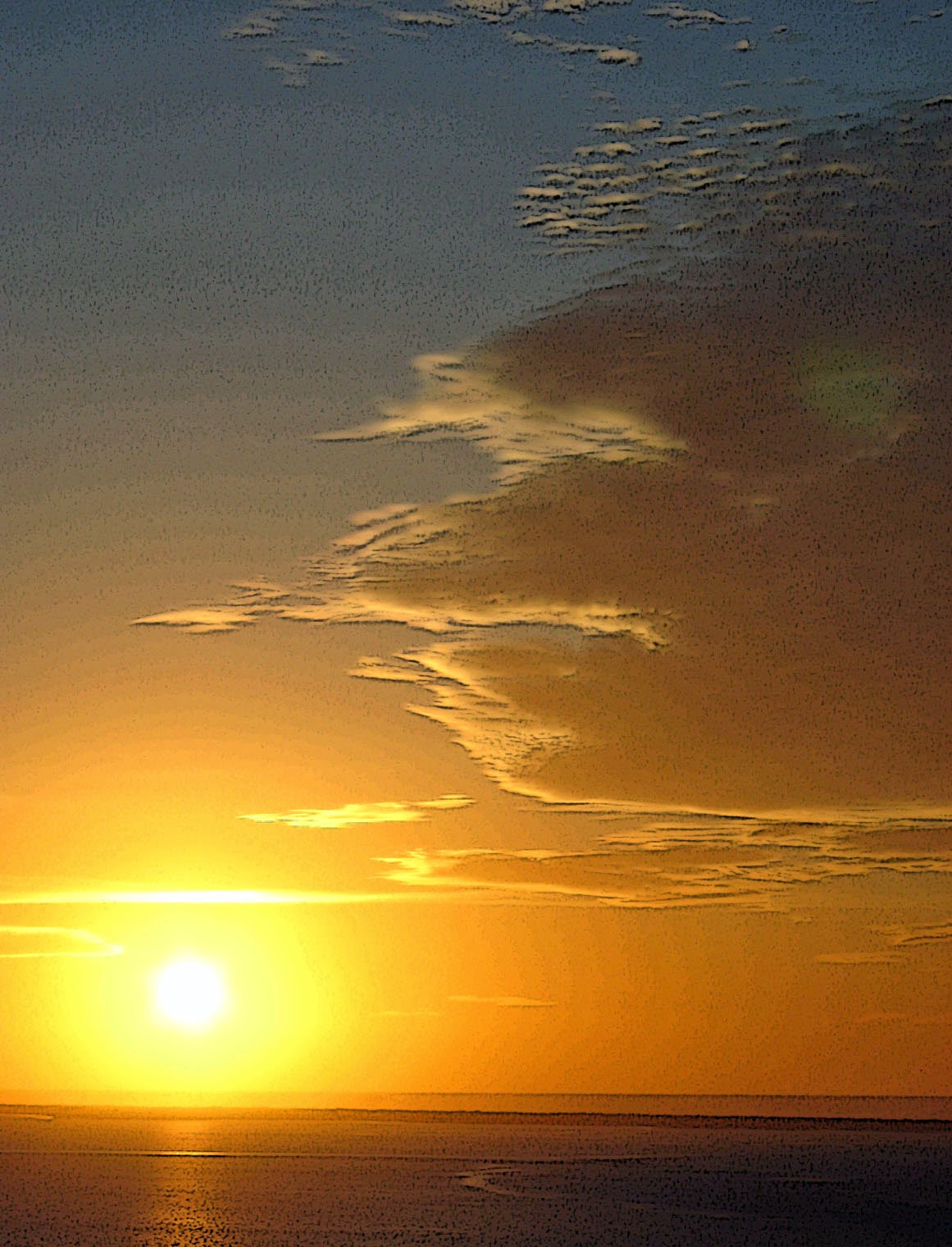 After rereading my last post a couple times, I slipped into a momentary depression.  Did I really do all that stuff at once?  What in the world was I thinking??

Well, it seemed like a good idea at the time.  Having that chapter come together the way it did, especially during the first two or three years, was really the only time in my life where what I said I wanted and what the Universe had on offer was in complete alignment.

At the end of my second Santa Cruz chapter, from late 1989 through 1990, I'd been studying horticulture at Cabrillo College in Aptos.  And after quitting my nonprofit admin job with Planned Parenthood in Santa Cruz, I got myself into the Agroecology Apprenticeship Program at UC Santa Cruz (located on campus but not a university program) and interned in organic farming and gardening for six months.  I really, really wanted to live in a rural area, way more rural than Santa Cruz had become since I first moved there in 1971.

But I couldn't pull off that big of a move in late 1990.  Didn't know how I could have supported myself, for one, but I also wasn't ready for it emotionally.  So the next chapter found me in San Francisco from early 1991 through late 1995, doing, what else, a nonprofit admin job, this one with a large international association where I was paid really well (for me, and at that time).  That job took an enormous toll on my soul, though.  I quit in the fall of 1994, and it took me almost another year to figure out where and how I could/would leave the city.  I traveled north in early summer 1995 looking for a place to relocate and found Humboldt County, which was perfect because it was close enough to the Bay Area that I could get there in a few hours' time and I had just begun doing art shows in the Bay Area with my jewelry.  During those last few months in San Francisco I was also self studying alternative power and rural living in general.

On my second exploratory trip to Humboldt, focusing on Garberville, I found not only a nonprofit admin job (which I subsequently quit after a few weeks), but that off-the-grid cabin in the mountains ten miles outside of Garberville.  Exactly what I'd hoped for in my wildest dreams.  So I made the most of it by cobbling together a living out of whatever I could do to earn a few bucks.  And I enjoyed it immensely for a few years...

Anyhoo, back to now.  Yesterday I woke up especially achy ~ I think reliving all that work I did in SoHum took its toll on me all over again ~ and then I had an intuition that my body might be reacting to all the sugar I've been eating lately (the white sugar, albeit cane sugar in my jams, for one).  And sure enough, a bit of online research confirmed for me that sugar causes inflammation in the joints.  I cut way back on my sugar intake and already feel a lot better today.  I'll also be starting to do gentle yoga at home very shortly.

Probably the best idea I ever had, though, has been to practice self care to the greatest extent possible.  My focus on self care was partly born out of the fact of my being poor my whole adult life and therefore always relying on community clinics for health care (I've always had as good care or better from clinics than regular doctors).  But it's also been a product of my striving to do as much as I can in life, alternatively.  I've never gone in for western medicine, unless I've absolutely needed it.  Which has been virtually not at all.  Yeah, I got good genes as far as chronic health conditions go.  But I've always sought alternative methods of healing myself ~ herbs, homeopathics, vitamins and minerals (when necessary), educating myself (which often means following the money and thinking critically about everything we're told by the government, by corporations, by the media ~ that is to say, Big Brother, because it's all the same now).  And more than anything, I've chosen to be very conscious of what I eat.  Which today one has to be, I feel, in order to stay healthy.

This seems like a good place to end this post although I could go on.  If you're interested in hearing what I have to say about food these days (which pretty much encompasses industrialized everything), let me know in the comments.  Otherwise I'll keep my trap shut.  xo
Posted by Connie Rose at 8:05 AM

I'm glad to hear of someone else who does not like western medicine. I'm all for herbs, good food, essential oils and vitamins. Staying away from drs. except when it is absolutely necessary, like having a tooth pulled, or a broken arm taken care of after a car wreck.

I get plenty of sleep, try to keep a positive attitude, and trust in God. I exercise in my gardens, I create with needle, threads and beads, and do work 2-3 days a week at my job.

Enjoy the rest of your week ~ FlowerLady

Connie - You are a courageous woman who has been up to so many challenges--taking on the world in the best way. I've had an interest in many of the same things: horticulture, alternative power, permaculture & organic gardening.

Yoga is my fall-back for many things. I keep it slow and easy, not because I can't do a more strenuous practice, but because I want to enjoy it and want to do it the next day instead of dreading it. :)

This is a little like reading your condensed autobiography. You should write a full one.

Aha, so that's why my hip has gone back to where it was a month ago - too much sugar! I would be most interested in reading your thought on modern food, yes!

I haven't visited your blog in a while and now I will be reading you backwards. Had I known I was missing your autobiography... But this is fun, to get to read it all at once. You sure didn't make life easy on yourself. xox

Loving your life story! I agree a full blown autobiography would be a good way to teach others what you have learnt, and maybe feel like you are not a just a lone voice in the wilderness.
Many ordinary people are very frustrated down here in Australia with the complete disregard the current federal government has for sustainability and the way it is throwing our natural assets to the wolves i.e. the coal mine in Qld and dredging at the Barrier Reef and the stupid comment by our PM that we have too many trees!!!
I have always tried to support local producers and buy as much food as I can that is organic and local.
We also had some serious health stuff with our children and managed as much as possible with homeopathic medicines.

Yes, I would be interested in reading more of what you have to say on the subject of food. I think blogs can hold the space of in depth writing and still allows for connection too!

Wow... having been a sugar junkie all my life, I really perked up when you were talking about sugar and inflammation. I struggle every day to keep my sugar intake down... it's hard, but I'm trying to eat more fresh fruit and less sweets! As for gentle yoga, I always feel better when I do yoga and have some videos I follow... great for maintaining flexibility. And yes, please do talk more about food! I have tried growing here, and have had some success, but I have to be mindful that the Prairie dogs will invade if I don't take serious precautions to keep them out. I need some raised planter beds - like 36" high! Looking forward to your coming posts!