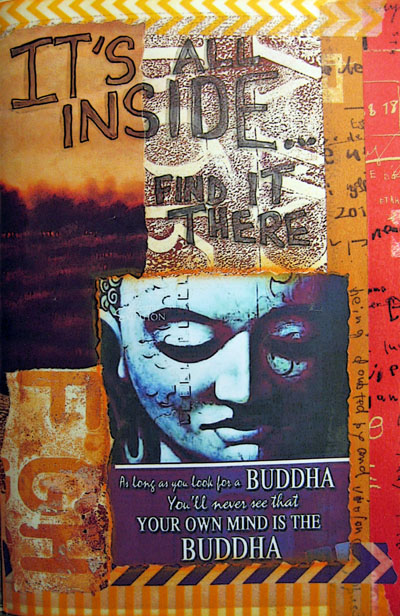 I learned that Microsoft has stopped offering Windows Live Mail ~ which is why it suddenly wasn't accessible.  Sheesh, you'd think maybe they'd let users know these things, like Google did well in advance of the demise of Reader.  Also no longer available in Windows are those cool gadgets you could place on your desktop...I  especially liked the weather ones.

My local tech informed me that Microsoft is moving much of its software to cloud technology, as Adobe has with its Creative Suite, Photoshop, etc.  Newbies to or upgraders of Adobe now have to pay a monthly fee to access software that's located on a cyber cloud.

You can't convince me there isn't a multitude of potential security problems with cloud technology.  I'd never go that route.  As far as photo editing goes, there are countless free programs available online, and if my Photoshop Elements 7 ever goes belly up, I simply won't replace it with Adobe software.

Likewise with Windows operating systems.  Apparently Microsoft plans to support Windows 7, which I use and like quite a lot, through 2020.  But the next time I need a new computer, I'll most likely buy one that runs on Linux, which, for the uninitiated, is Open Source...meaning it is not owned by a gigantic corporation that's more interested in their own bottom line than in providing a fool-proof product.  Mozilla products like Firefox and Thunderbird are also Open Source and free.  And constantly upgraded by a virtual army of supporters and techies.

Power to the people.
Posted by Connie Rose at 7:52 AM

I love this page and it is so true. I have looked into Linux. There is an active support group here of mostly engineer types who use it and swear by it. I learned programing on Apple (in the dark ages) and then worked with Microsoft at my job. I knew that "free" was too good to last. I have resisted the new toys like notebooks, readers, etc. I think keeping in touch with the physical world, like a "real" book is important. I know, I'm old. LOL! Have a wonderful weekend. xo

Thanks for all the updates Connie. I am an apple lover despite their annoying monopoly tricks.

I have friends who converted to Linux a year or so ago, and they swear by it... Linux doesn't have nearly the virus problems that Windows does. I have a computer guy who says he can convert us to Linux, and I may go that route. I have no plans to buy all the electronic toys that seem to be the rage these days... no time to play with these little distractions! Just want a dependable working computer for the things I use it for...

Wow--that takes the corporate cake! They just shut it down with no notice?! Geesh. That's why I'm glad I use the mail program on my Mac. Everything gets downloaded to my computer from both of my two main email accounts. Between what Google did to Reader and what Yahoo did with no warning to Flickr (which had been one of my favorite places on the internet before they "redesigned" it), I'm feeling mighty insecure about becoming dependent upon any website or web service. One corporate decree from on high, and years of invested effort will evaporate in a day.

The "Creative Cloud" that Adobe is forcing users to isn't really a cloud-based service. It's more of a hold-your-software-hostage-unless-you-pay-and-pay-based service. You still download the programs to your computer as you used to, and everything remains on your hard drive. Nothing you are working on is forced onto a cloud--you still work on your computer and keep it on your hard drive. But your software "calls home" via the Internet at intervals to make sure you've paid its ransom. If you haven't paid, you are locked out of your software. All of your documents are still openable and usable if you have previous, non-CC versions of the software, and you'll be able to use them again on the CC versions if you pay up.

I'm still clinging to my old Adobe CS5 Suite, but will probably have to grudgingly go to the ransom model sometime soon-ish. I hate the idea of having to pay a continuous, and freaking expensive, rental fee forever on my software. However, I use Photoshop (the full version) and InDesign constantly. The available alternatives really aren't an alternative for me. Adobe, alas, does have a monopoly on professional-level photo editing and layout software, and they know it.

If it helps, Photoshop Elements hasn't moved to the "cloud" model, and they say they have no immediate plans to change it. It still is a regular piece of software that you buy once.